‘Thank you so much for the beautiful photos!! I tried to smash out a list last night for the album, got to number 25 and realised we hadn’t even left for the ceremony yet so have had to restart!’

What a day Victoria & Kevin and their guests had in Oxford and Stowe House!

The day all started at the beautiful Manor at Weston-on-the Green in Oxfordshire where Kevin and Victoria prepared for the big day ahead. As soon as hair and makeup were finished, the bridal party made their way to Osney Island in Oxford where they took a short boat ride down the river towards Christ Church College. Let me just say that the Christ Church College Cathedral is quite something to behold, spectacular in the detailing of its architecture and masonry.

The service itself was beautiful and the couple were serenaded by the Get Gospel choir, both towards the end of the ceremony and as their guests found their way back across Tom Quad to their carriages. But the party had just begun…

Onwards to Stowe House which is in itself an astonishing architectural wonder (read photographer’s dream!), where all were treated to sumptuous food by Banbury Catering in the Marble Saloon which was decorated by The Flower Story. Brilliant speeches followed, along with an evening game of rounders, a Land Rover wedding cake that was almost the size of…well a Land Rover, and party music by Freeman Band to get things going for the night ahead. It really was the perfect day to photograph, and working alongside the super-talented videographer Richard Knight of White Dress Films was fantastic. Always a pleasure to be able to share ideas with another man-with-a-cam who has the same ideals when shooting a wedding. 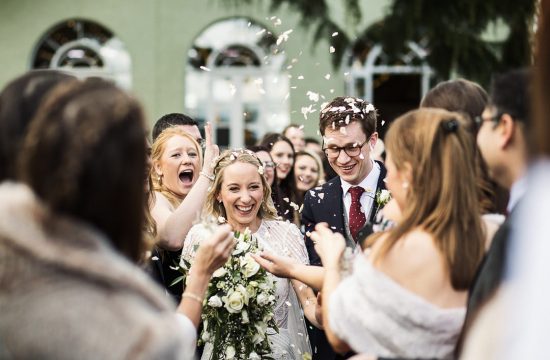 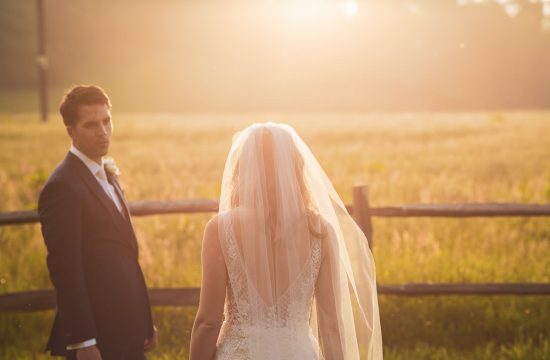 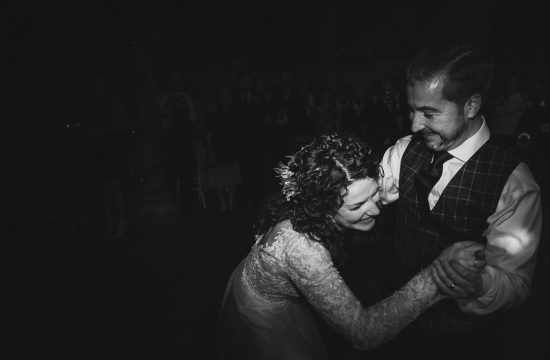